THE OLD NEIGHBOURHOODS OF MÉRIDA: THE HERMITAGE OF SANTA ISABEL 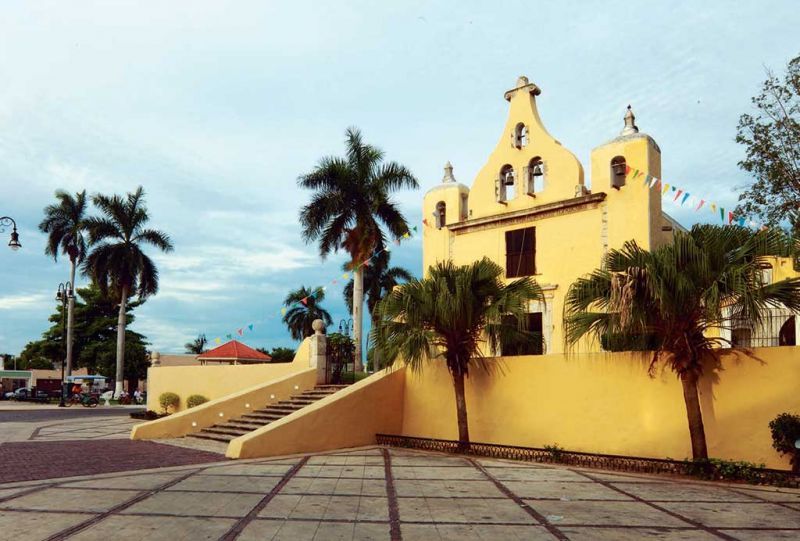 …Continues from: THE OLD NEIGHBOURHOODS OF MÉRIDA: SAN SEBASTIÁN

The hermitage of Santa Isabel

The Hermitage of Santa Isabel

From the Catalogue of Religious Buildings of Yucatán we may extract the following text: “This hermitage was founded by a resident with the last name of González Ledezma, who built it for himself, coming to live in it as a hermit.  It was previously known by the name Our Lady of Good Travel and no historian has fixed the date of construction, which possibly was in the 17th century.  At the south side of this hermitage, limited to the west by the atrium and to the east by the patio, is the old cemetery with a chapel with a ruined roof and no floor, and whose walls have lost part of the plaster that covered them.  Above the wall at the depth of this chapel there is a small bell tower”.

However, in the Colonial Mérida of the master don Abelardo Barrera Osorio there exists the following version about the founding of the church: “The hermitage was built in the 16th century, having been founded by a resident called Gaspar González de Ledesma, who paid for it from his own pocket and made it a hermitage.  This heritage was also known by the name of Our Lady of Good Travel for the passage of the messengers that traveled to Campeche”. 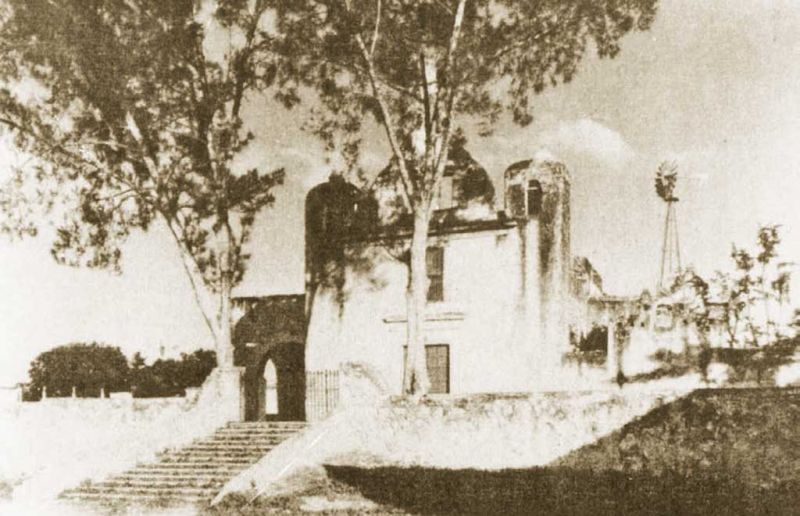 And old photograph of the Hermitage of Santa Isabel 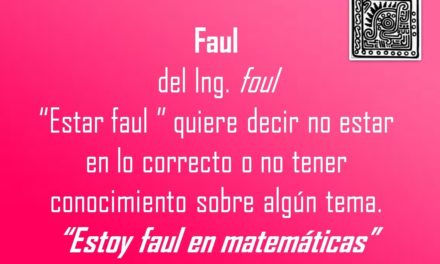 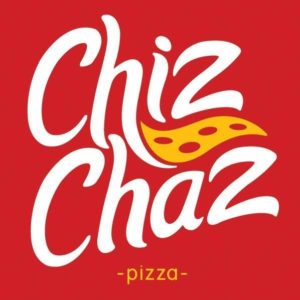 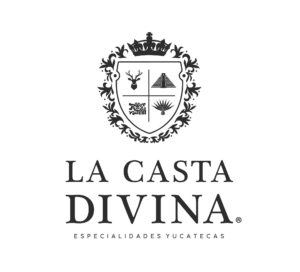 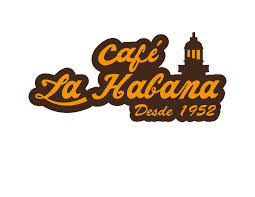 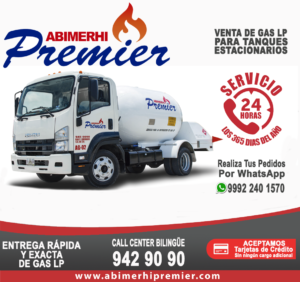 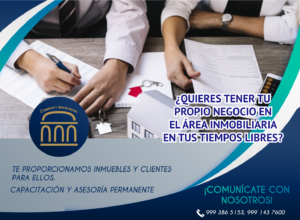 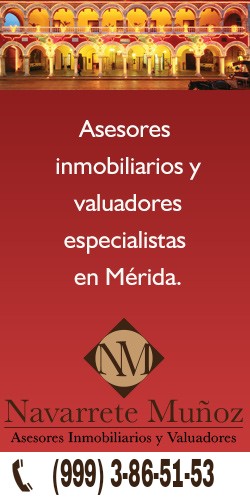 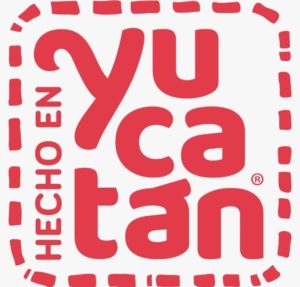 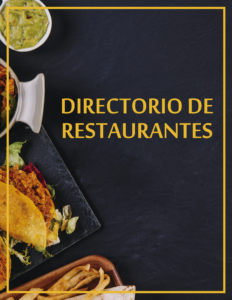 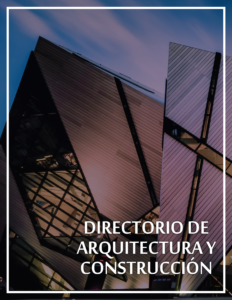 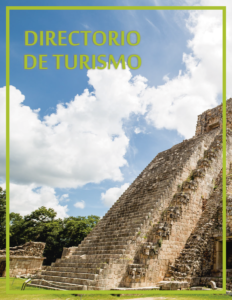 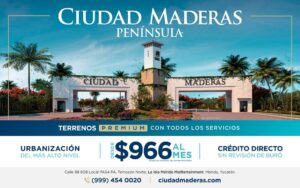